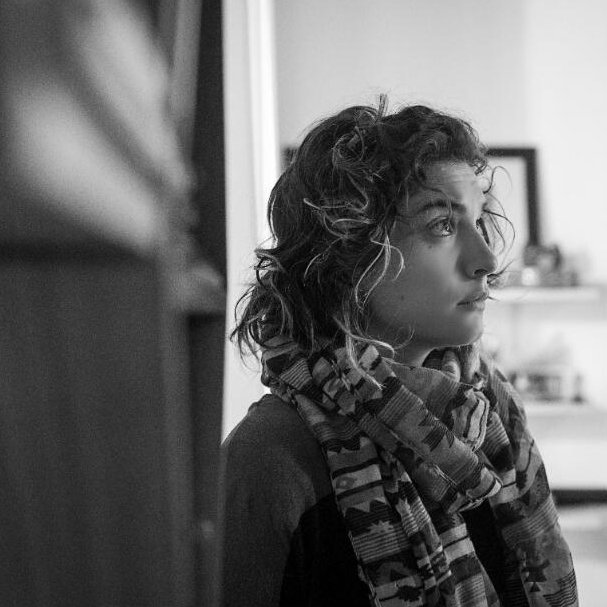 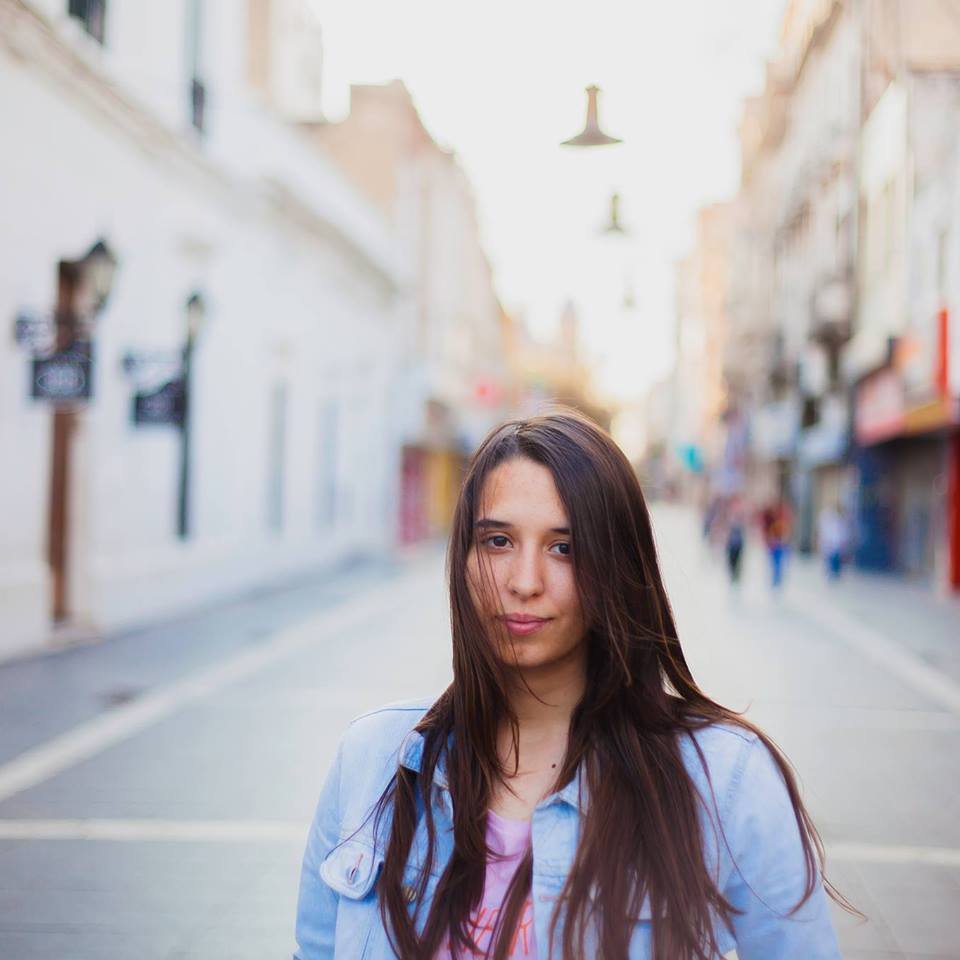 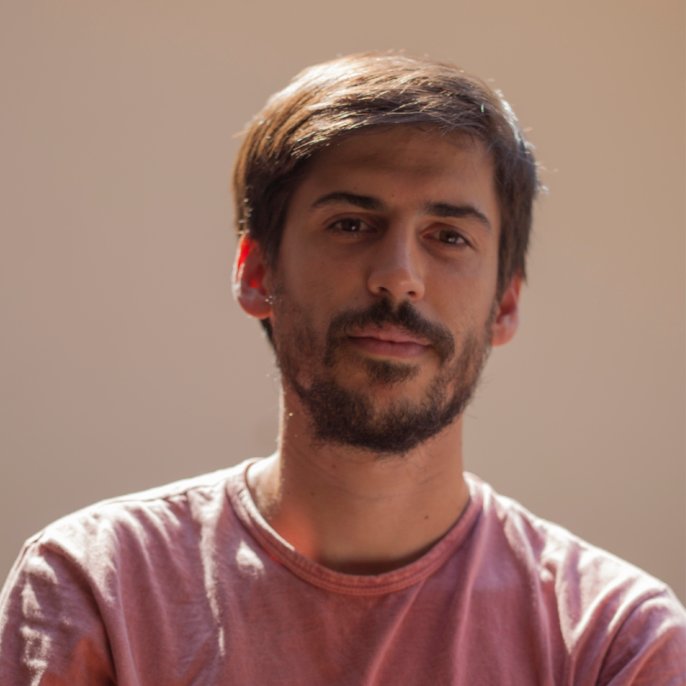 Bombilla Cine is first and foremost a TEAM that has long started to produce CINEMA independently and that, little by little and thanks to the results obtained, is encouraged to go for more with each new project. Go for more in terms of realization, conceptual and artistic. Always prioritizing the needs of each project, working to turn it into a film that reaches the maximum of its possibilities and transits its journey finding its audience around the world.

A LITTLE BIT OF OUR HISTORY

The members of Bombilla Cine became known as students of the technique of audiovisual
communication with specialization in Cinema in La Metro (Cba). During those years they collaborated among them occupying different roles in the production of various short films. In 2014, they worked together for the first time on the development of Packing Heavy, a project that won the Raymundo Gleyzer Cine de la Base Competition and allowed them to make the first film with the support of INCAA. Since then, they have formed a team whose members complement each other to develop not only their own projects but also those that seek a space for work and creativity. In 2018, with two films winners of the Raymundo Gleyzer
competition, one world premiered at the Berlin festival and another soon to start pre-production, Florencia, Fernanda and Darío decide to found BOMBILLA CINE.